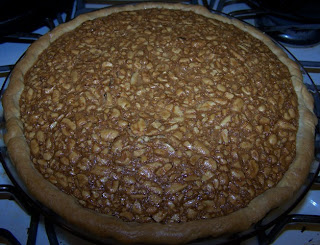 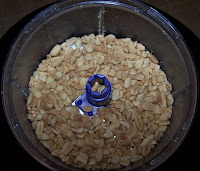 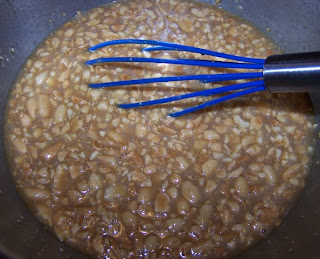 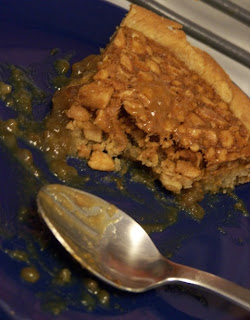 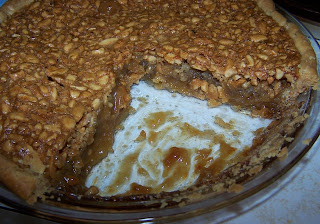 A la fin du jour, sign me up for a piece of pecan pie over peanut pie. I am certainly a fan of a good Virginia peanut, but in a pie, the peanutty flavor is a bit too bold for me. If you really <3 peanuts, I encourage you to try this pie. Haedrich suggests serving with a scoop of vanilla ice cream and Warm Mocha Sauce (scroll to the end for recipe), which might just tip the scales in favor of the Peanut Pie, but then again, the mocha sauce would make file folders taste good.
Posted by Zeb Acuff at 3:14 AM